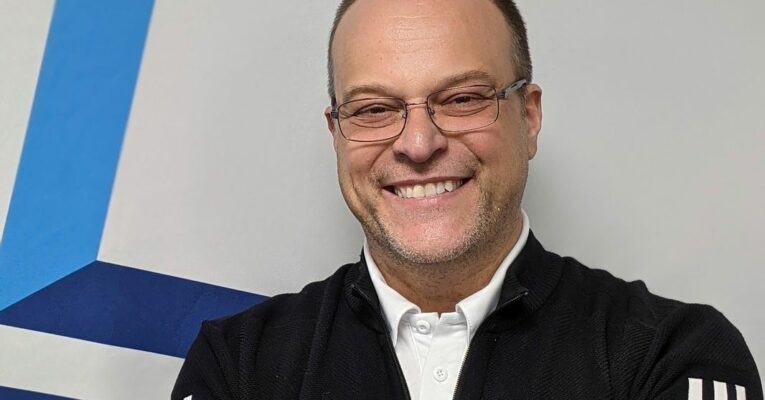 Dayton businessman George Korenyi-Both and his family have seen all of it and more. It isn’t stopping him.

Well before the pandemic, Korenyi-Both, president of Dayton Coating Technologies, acquired Certified Tool & Grinding, and more recently, he placed both companies under one roof allowing for an expansion — of physical space and workers. Today, the combined businesses call 1926 E. Siebenthaler Ave. in Dayton home.

“We realized that with increased utilization of resources, proximity does matter,” he said. “We have to be able to cross-train and use talent together in different areas.”

Together, the companies have about 20 employees, with about nine job openings. “You know they say, ‘Hire slow and fire fast.’ You have to accrue the correct talent and give everybody the right opportunity to maximize their abilities,” he said.

Among his openings: The tooling company is looking for an OD grinder for a Studer machine. The business also can perform five-axis machining, surface grinding and other tooling services.

He just signed an master service agreement with a “large automotive manufacturer,” one he declined to name. Such an agreement lets both parties craft future contracts with relative speed and ease, setting the stage for the future.

In a recent interview, the 50-year-old waxed philosophic about that future and the past. His mother’s Dayton home suffered a fire late last year, and she moved in to his Oakwood home. Korenyi-Both also has pushed past heart issues, having undergone a third open heart surgery in 2019.

But he’s healthy now. “I’ll wrestle you,” he said at one point in an interview.

The Memorial Day tornadoes of 2019 caused incredible damage, leading to the physical merger before the pandemic.

“There was massive damage,” he recalled. “I’m so grateful that nobody was injured. It was a matter of maybe 20 feet. We had trees torn out and broken down on one side of the parking lot. We had roof tiles impacted into HVAC units. I mean, it was massive damage.”

These challenges have lent him a certain perspective.

“Difficulties ebb and flow like the tide,” he said. “They come and go. And you just need to be able to sink or you swim, right?”

His goal today is simple: To grow his business to a $7 to $10 million company in terms of annual revenue. His core markets are medical, food and beverage, automotive, metal stamping and others. The Dayton area has provided him with what he believes is an “extremely high density” of potential customers in an array of industries.

“It’s kind of hard to tell what they do with our parts,” he said, quickly adding, “Their parts.”

His family immigrated to the United States from Hungary — then behind the Iron Curtain — in the early 1970s, and he couldn’t speak English when he arrived. His father went on to serve as an officer in the U.S. Army, retiring as a colonel.

“My parents’ focus has always been on preparedness and education, and that’s helped me in business,” he said. “My mom’s entire career was focused on the education of her three kids.”